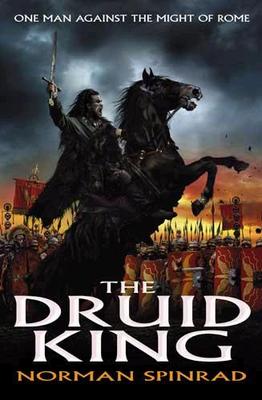 In 30 BC the power of the Roman Empire is at its zenith, the rule of Caesar absolute. But, as the power of Rome turns against Gaul, a charismatic King - Vercingtorix - moves to oppose the Emperor. There are older, more elemental powers in the world than Rome - can that of the Druids be harnessed?